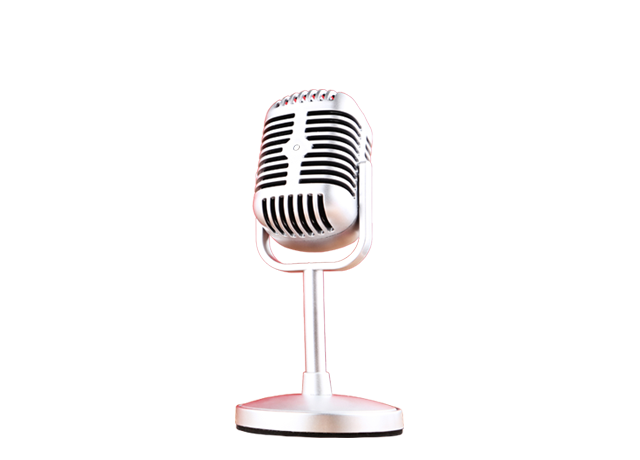 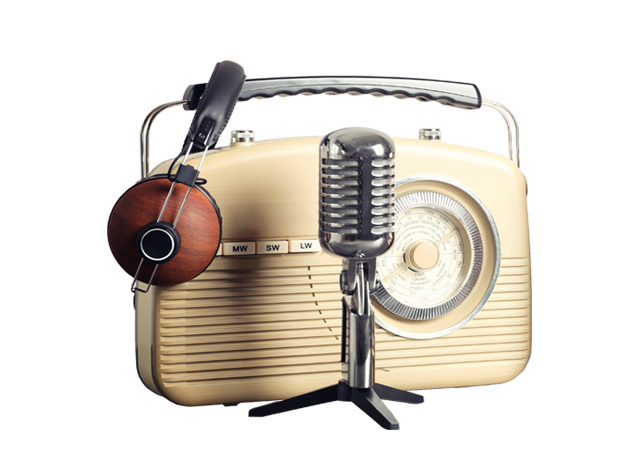 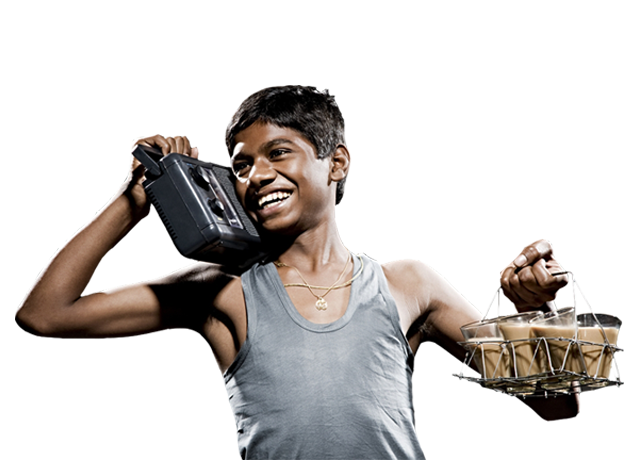 The story of iBROAD7 begins in 2010, the year it was launched by founder and CEO Rohit Upadhyay, as India’s first full-service radio agency. Despite being the only mass localised rich medium, radio constituted only 3-4% of the country’s total media spend at the time. As such, the platform possessed a massive potential, but not even a fraction of it was being utilised properly. Mr Upadhyay had previously been heading the Retail Government SME at Big FM, and worked at several print and radio publications, including The Times of India. He had also been in the founding team of Radio City in 2004, when private FM had only just been launched in India. As such, he realised that there was a dire need for specialists in the radio market, and it was time for a new era of radio agencies to emerge. 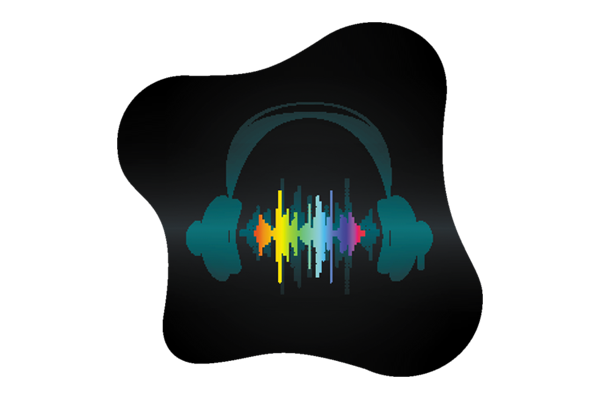 Thus began iBROAD7, with the team made up of only a handful of finance and operations executives, besides the founding members. At the time, radio stations also made creatives for their clients; but since the market mostly focused on video creatives, the quality of audio campaigns and projects, especially on radio, left much to be desired. So, in its second year of operations, the company invested in a studio space, in order to consistently service its clients, in-house. It handled everything from the conceptualisation and monitoring of content to designing creatives, media buying, media planning, and execution. With no competition in the radio space and an industry hungry for a specialised solution provider, iBROAD7’s journey had picked up speed rapidly. 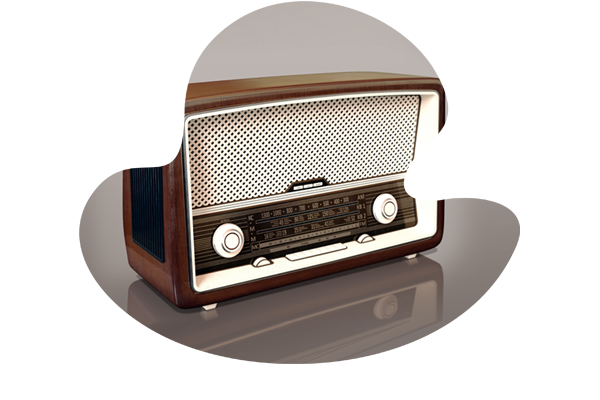 Transforming the future of Radio

Through its integrity and unerring commitment to excellence, the company completely transformed the Indian radio sector, enlightening organisations on the true power of the mass localised rich medium. As its client base expanded, iBROAD7 brought in countless new categories of organisations to the radio space, from real estate and aviation to automobile, pharmaceuticals, and more. In fact, the company has the largest Ecommerce business in the country among its clientele, today. Soon, the company also launched its print division, iPrint, with Tata Power Solar being one of its first clients, and an outdoor division, iMbient Media, diversifying its offerings as the organisation grew. As an end-to-end brand solutions provider specialising in radio, it has delivered some of the largest and most successful radio marketing campaigns in Indian history. Today, iBROAD7 also has two completely independent studios for servicing its clients. 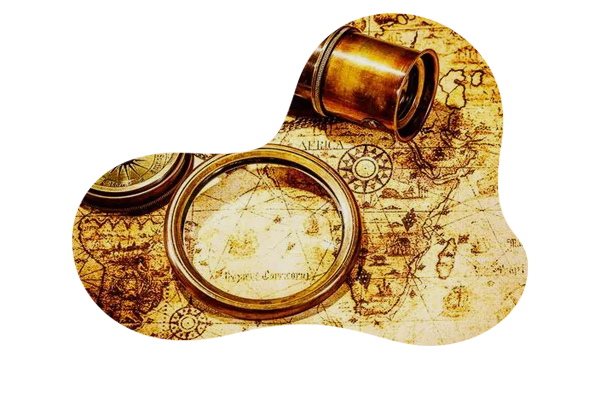 However, iBROAD7’s biggest and most treasured accomplishment till date, which, in a way, made it what it is today, came in the form of the 2014 Lok Sabha Elections. For the first time, one of the largest political parties in the country, the Bharatiya Janata Party, recognised the immense power of the mass localised rich medium, and booked a specific mandate for radio campaigns. While the print and television campaigns were being handled by another company, ibroad7 was the sole agency responsible for the comprehensive radio campaign for BJP, because of its expertise in the space. Following the party’s victory, the kind of efficiency and quality that the company had delivered helped cement its position as the agency handling all of BJP’s state and local elections since then, along with the 2019 Lok Sabha Elections, as well. 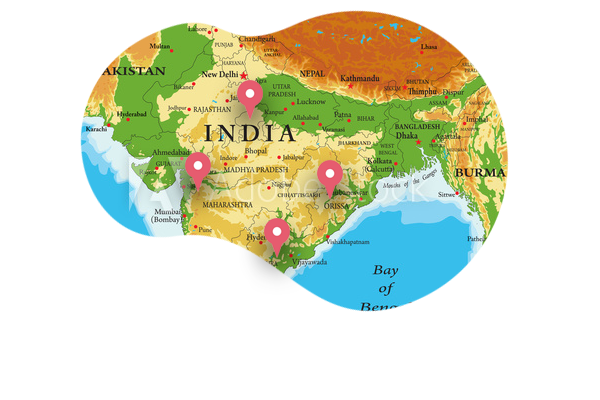 Despite such a huge feather in its cap, iBROAD7 has in no way, slowed down. It is still driven by its goal of expanding to each and every nook and cranny of the country, to make buying and selling of radio slots easier for everyone. In this regard, it has become a radio evangelist today, having launched Radio Sutra, a platform where people can book and buy radio ads online, which is the way forward for the segment, for the next 3 to 4 years.

While integrity and transparency have been two of its primary driving principles, fast delivery has been one of its strongest selling points. Being in the service sector, iBROAD7 firmly believes in the statement “Say no to no business”, and as such, prides itself on always being ready to deliver, whenever a client requirement arises, no matter what. And this philosophy has permeated into each and every member of the organisation, as well. The company believes in complete transparency, along with a non-intrusive work culture, that has seen every member of the organisation growing along with it, not just in terms of their skills and understanding, but also professionally. Today, 9 years from the day it was founded, iBROAD7 not only owns the Indian radio space, but is the absolute largest radio agency in India, both in terms of volume and value.